Can Air Purifier Tackle Covid-19? Some experts sure do believe they can. Ever since the Pandemic hit the world and forced it to shut down, there have been tremendous efforts to get back to normal. While the regular business of everyday life like market travel, outings, and restaurants was severely affected, the children had to suffer the most. The Covid-19 fears forced to shut the education institutes with absolutely no lease for any form of leniency. This has called in for some serious considerations, as education for children is one aspect of society that requires an elaborate outlook. For this, it is essential to take charge of the safety norms. The healthcare of young children cannot be compromised, and for this, it is essential to place a more Scientific approach. However, many parts of the first-world nations have applied some very basic yet effective measures in the school premises. The Air Purifier is one of them.

Interestingly, it has helped a great deal in ensuring the safe and phase-wise reopening of the institutes. So, Is an air purifier necklace effective for covid? Let us explore further. 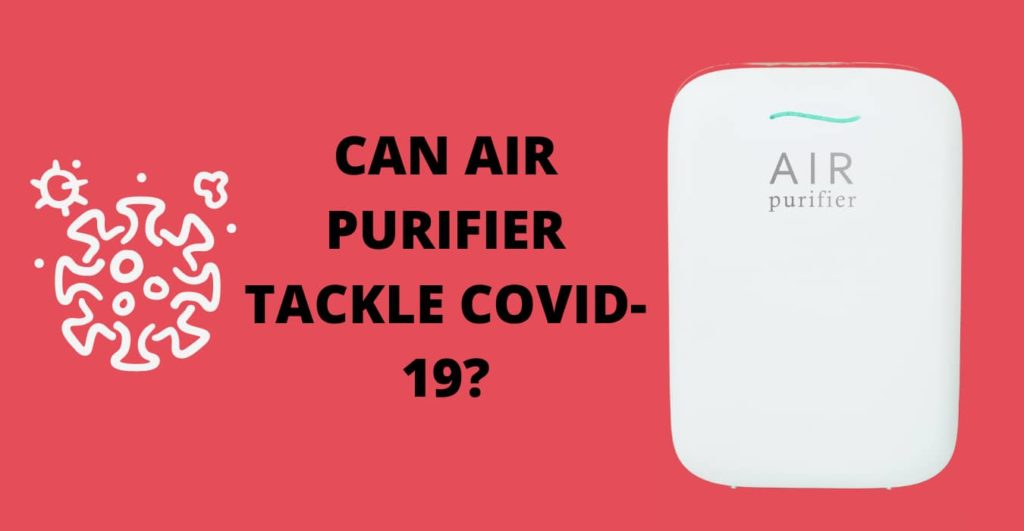 The Air Purifier to the Rescue

According to the US Center for Disease Control and Prevention (CDC) reports, the Air Purifier has shown great effectiveness against the deadly COVID-19 virus. This is mainly due to the technological depths across the appliance’s layers that make it one of the most sought-after tools against infection. The Covid-19 Virus is somewhere between 60-140 nm in size. While these particles on their own are hardly the cause of any disaster, it is only when they acquire a more air-borne medium like an aerosol that equips this virus to be able to travel large distances. This is quite a revelation, as this sized virus can only travel up to 2 m and ends up with a crash to the ground.
For this air-borne “super-power” of the SARS-CoV-2″, filtration appears to be the most feasible approach. The high-efficiency particulate air (HEPA) filter is effective in being able to “trap” particles smaller than 100nm. Here, the “Van Der Waals Forces come to play, causing the particles to get stuck on the unique fibres. These forces are much like the electrostatic forces and ensure that the deadly virus particles are trapped within the HEPA fibres.

First launched in World War II, the HEPA filters were incorporated into the gas mask used in combat. Its main purpose was to protect individuals from toxic inhalants. The Nobel-Prize-winning Scientist named Irving Langmuir has appointed the task to study the function of the Asbestos filters, their improvement, and their subsequent application. The team found out that toxins sized 100nm that travelled around easily could be bought to halt and trapped when they come in contact with the fibre. Soon enough, it was found that these filters could be effective against 300nm of particles and successfully eliminated 99.97% of these from the nearby air. Eventually, by the year 1950, the filters were commercialized and were made from Polymer fibres or glass. The pores in these were 0.5–2 µm wide and were incorporated into a pleated sheet arrangement that was arranged across a frame.

Experts consider the HEPA filters to be the best air purifier for covid. It is not surprising that HEPA filters find widespread applications in Hospitals, factories, research centres, and other areas where one can be exposed to biohazards. However, in the case of acquiring high efficiency in capturing the particles sized between 300nm to 10 µm, experts suggest analyzing according to minimum efficiency reporting value (MERV). This scale ranges from 1 to 16 in their ability to effectively trap the virus. It has since then been proposed that a MERV value of 13 and above should be considered for the fight against the deadly Covid-19 Virus.

It has been found that the process of bipolar ionization is also effective against the virus. The Science behind this theory lies in the fact that ions attach themselves to the Viral particles. This attachment weighs down the Viral particles as a result of which falls on the ground or any surface. This eliminates the dangers of the viral particles being suspended in the air and being carried about into causing infections as a result.

This ionization process is applied in Air Purification systems where a “gush of positive and negative ions is generated from high-voltage electrodes. These ions are created from naturally occurring molecules easily found like Water or Oxygen. There is also an expert’s view that these ions react with the Protein present in the virus’s surface, thus rendering it unfit to infect any living cells. The onset of the Pandemic bought to light this breakthrough in technology and has once again been vouched as a highly effective solution. Effective research conducted in tests at the Nagasaki University and Shimane University found that protons and superoxide anions (O2–) have been successful in reducing the concentration of aerosolized SARS-CoV-2. It was found to reduce the concentration of the virus by a massive 91% in 30 seconds in the experiment conducted.

The Contradiction: Despite the encouraging results, the Ionization technology is still on hold. The reason being, the release of Ozone. This is never a good idea, as it can lead to massive irritations to the human system, leading to respiratory problems. Even a mere 10ppb of Ozone is good enough to cause harsh health hazards to the people around.

As there seems to be no single solution to this rapidly mutating virus, the technology has to be on its toes. Some top Air Purifiers combine a cocktail of “Science and Technology to offer an effective system to combat the deadly virus. Interestingly, these comprise the application of Carbon Filter, HEPA filter, Ionization Technology, Antimicrobial Copper Mesh, and UVC light all rolled carefully together. This offers the “firewall” of protection against the Covid-19 Virus.
These super high-tech air purifiers are not just equipped to trap the virus, and they go a step ahead and offer the operational data that provides a clear picture of the air quality. This is greatly effective in ensuring a safe working environment where everyone is aware of the “purity of the air surrounding them (Aura Air Tel Aviv, Israel).
It is only a matter of time before we can finally take charge of the environment around us. This is essential considering the unpredictable nature of the disease surrounding us. While infrastructure and the finance to afford as such remains the leading matter of concern, it is nevertheless quite closer upon the pipeline of the near future. Meanwhile, wash your hands, observe social distancing, wear the face mask and stay home to stay safe. 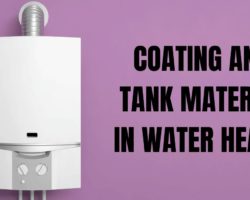 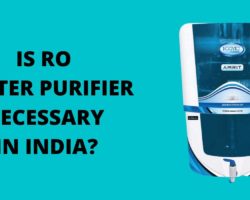 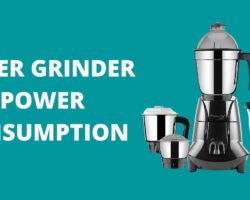 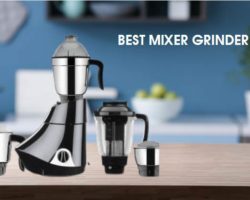