How do you make the right choice when it comes to Samsung triple inverter Vs LG dual inverter ac? While the current electronic market is brimming with cutting-edge technology, the common man is left confused. How do you differentiate between the two, and what makes each of them special? Well, to understand each of the above types, one must first understand what the ‘inverter technology is’ and how has it changed the ‘way we stay cool’.

The first-ever Air Conditioners manufactured comprised of reciprocating compressors. Though hugely powerful and highly efficient in the process of cooling; nevertheless, these drew large amounts of electricity and were also quite noisy. So, to reduce the amount of noise produced, rotary compressors were introduced. Once again, these were great in the cooling department but still were quite ‘noisy’ about it. Not just that, these were also high on electricity demands, hence huge bills at the end of the month. As these run on the principle of ‘On-Off’, these were also not as efficient as expected.
Finally, the ‘Inverter Compressor’ was introduced and designed to offer user efficiency and less electricity consumption. Not just that, these were also far less noisy in comparison, hence greatly valued. The Invertor Compressor Air Conditioner was also termed ‘1 Gen Compressor’ and compatible with the DC. Therefore the power drawn from these machines is directly proportional to the load. Hence it allowed the user a great deal of savings at the end of the month.
Not yet satisfied, the technology went a step ahead and introduced the all-new dual inverter AC and the triple inverter AC. These were specifically designed to deal with the fluctuating torque and reduction in vibrations. Now, let us dive deeper into each of these inverter AC types and what makes them special:

Samsung Triple Inverter Vs LG Dual Inverter AC: What Sets Each Of Them Apart

To understand how the Samsung Triple inverter differs from the dual inverter, we need to take a look at each of them individually:

As compared to the regular inverter AC, the Dual inverter comprises the twin-rotor compressor. The benefit of this type is that the load is well-distributed. Both the Compressors work together to regulate or ease the load on the Air Conditioner. Hence, the performance is enhanced without compromising on the electricity bills. Essentially, this implies that both the rotors work at lower RPMs to offer the cooling at the same rate. Hence, these are more energy-efficient and also generate less noise.

Much like, yet different to the dual inverter is the triple Inverter Air Conditioners. Much against the name, this type does not comprise of ‘three rotors’ like the twin rotors, as in the case of the dual inverter. The main difference lies in the much deeper layers of the technology; the motors. In the case of the triple inverter AC, the motor comprises a mechanism involving eight poles compared to the regular 4-pole motor. This further minimizes the torque fluctuation and also further silences the machine. Thus, overall enhanced performance of the Air Conditioner is achieved as a result of the ‘8-pole motor’. This is the main difference between Samsung Triple Inverter Vs LG Dual Inverter AC.

The main advantages of the triple inverter AC are:

One can easily relate to the fact that technology has been evolving at break-neck speed. The Air Conditioner has outgrown its bulky, noisy days. The appliance today is sleeker, compact, and, most importantly, silent. As the user, today does not want to compromise on the performance of the machine. Likewise, the smart buyer knows when to invest in a product that is both high-tech and efficient. This is in lieu to offer the consumer more comfort and everlasting results. 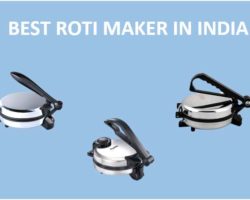 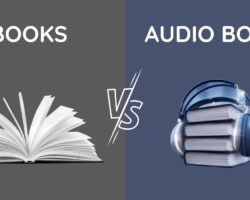 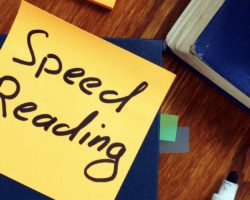 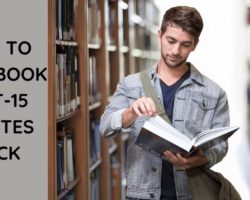