The difference between LED and OLED TV can be plenty and just as puzzling (some thought it was LED with an ‘O’). However, there are clear differences that make the two TV types just as special and efficient in their ways. So how are they different from each other, and what goes on ‘behind the screens’? Let us find out.

What is LED TV? 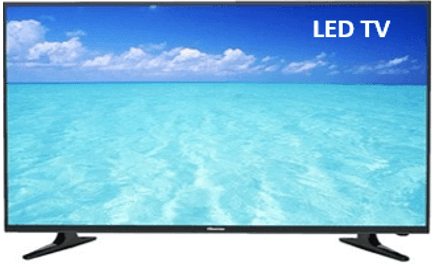 LED Tv is almost synonymous with the ‘flat TV.’ It is safe to say that the television got slim only because of the LED technology that could be applied. Technology is all about how the ‘backlight’ is created. This technology has successfully replaced the previous CCFL or the Cold-Cathode-Fluorescent light technology. However, the current-day television utilizes the LED as its backlight source, thus, offering you ultra-slim television sets that look sleek. According to the experts, the LED is the LCD television with LED backlighting.

Speaking of the LED technology, the details reveal that this TV type is further bifurcated into two types. These are the IPS plane (In-Plane Switching) and the VA( Vertical Alignment) type. Here, the IPS is all about a better viewing experience, and the VA has better contrast and is great for watching in the dark. Also, the ‘Local Dimming’ feature in some of the LED models offers the ability to make certain screen areas darker to enhance the Blacks. Currently, the LED television has been ruling the TV-viewing market as it is quite affordable for the masses. This TV type is economical and is available in most sizes and resolutions. The size ranges from 24 inches to 85 inches and more, along with enhanced brightness in most designs. The difference between LED and OLED TV mainly lies in the contrast that the latter offers, something we will explore in a while.

What is a OLED TV? 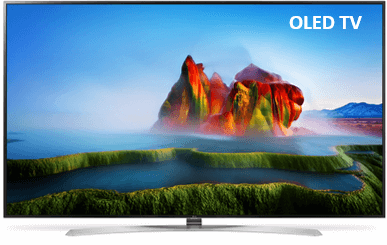 The OLED stands for ‘Organic Light Emitting Diode.’ Lately, the OLED Television sets have caught the fancy of the users as they can create both lights the color from the same diode when connected to the source of electricity. This way, the OLED Tv does not require a separate backlight as each Pixel is a light source on its self. The technology is so ‘advanced’ that it enables the television sets to get as slim as possible, flexible, and also ‘rollable’! Imagine having to roll away your television set and tuck it away when traveling or packing. The fact that the OLED TV can receive its Luminance and Power offers it an ‘edge’ above the other technology; this is the major difference between LED TV and OLED TV.

However, LG is the only brand currently that ‘owns’ the manufacturing of the OLED TV. But, Sony has also developed an agreement with LG that allows the former to utilize the LG OLED panels into Sony TV devices, quite a deal! However, both the brands have good processors that greatly reduce the issue of ‘banding’ and Artifacting, thus, offering better colors. Following the bandwagon, the other brands that have been following Sony are the likes of Philips, HiSense, Panasonic, among others.

LED TV Vs OLED TV: What is the difference between LED TV and OLED TV?

The war between the OLED TV Vs LED TV has spiked a brand new interest in the TV-viewing market. The consumers who prefer ‘larger than life pictures’ are in for a treat with the two available types. But how do you decide? Let us take a detailed look:

So, you see, the difference between LED And OLED TV is plenty and precise. However, both are at a cut-throat with each other when it comes to grabbing the viewer’s attention.

Difference Between LED and OLED TV: The Conclusion

The difference between LED and OLED tv is what determines their preference in the eyes of the users. However, there is no denying that both the technology are here to stay for their applications and importance. But how do you decide?

‘LED’ It Go: There is no question about the fact that LED is very much a hot favourite right now. The masses love it, and it fits in the budget just right. The sleek look and fine design are what make the product much sought-after.

OLED the Future: However, for future-conscious viewers, OLED is here to stay. The technology allows for the ‘compact’ living where ‘sleekier is better.’ However, there is no denying that the manufacturers are currently working to bring down the expenses.

There is a third type, also known as the ‘micro LEDs, and has sneakily emerged amid the OLED TV Vs LED TV war. Interestingly, the micro-LED is ‘closer to the OLED as compared to the LED. This technology has been launched by Samsung where minuscule modular LED panels combine the light emission and colour much like the OLED without the organic part of it. Currently, the technology is being used to manufacture large walled TVs that include the colours, Blacks, and off-angle viewing are super but with better brightness than the OLED tv. However, as for now, the ‘Micro’ is a long way away from hitting the mainstream homes any time soon, as it has its main applications on giant television sets. Nevertheless, watch the space for more information as the ‘future of viewing’ is very much in these ‘lines.’ 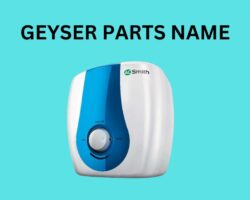 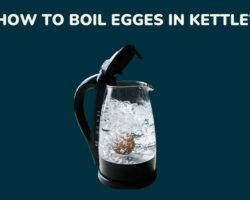 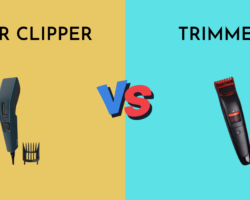 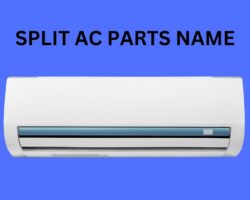